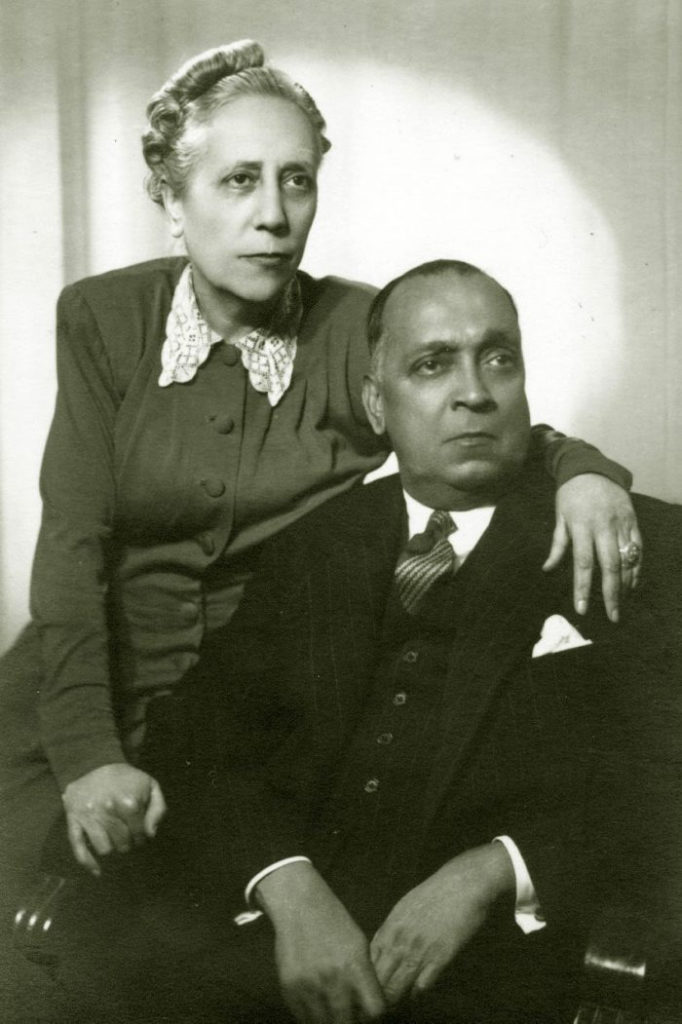 Born in 1885 in the village of Karimba (Palakkad district, Kerala), Menakath Allampadam Ramuni Paniker was a brilliant student, first at Victoria College (Palakkad) and then at the University of Madras, where he received the national gold medal of graduates in chemistry. He then received new awards for his doctorate at the University of Leeds (England). His higher education was financed by the merit scholarships he obtained.

As a distinguished son of Kerala living in Europe, he cared about the independence of India. At one point he had to leave England and managed to reach Spain, where a Catalan family from Barcelona offered him shelter. He married Carme Alemany, daughter of that family.

After the independence of India, just as he was leaving for India, he suffered a stroke that confined him to his home until his death in 1954.

Although he was an exile, Paniker was always imbued with Indian culture, and Malayalee in particular. In fact, he became a perfect synthesis of the East and the West. Skilled in several languages, including Sanskrit, had good knowledge of Hindu spirituality.

Paniker inculcated love for Indian culture in his descendants. Although most live in Europe, they have taken the initiative to return Paniker’s love for Kerala and the vision of a better future for its people.

Testimonial from Paniker’s daughter and founder of the Trust 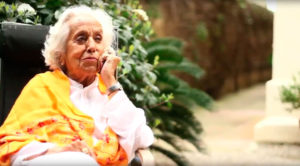 Sri Ramuni Paniker, my father, was a brilliant and determined young man when he left his homeland Kerala early in the twentieth century, to study first in Madras and later in England. He finally settled in Barcelona (Catalonia, Spain), and could never return to his mother land.

His descendants established the Ramuni Paniker Trust (SRAMPUT) in 1998 to perpetuate his memory, by way of supporting youngsters to further their higher education studies, thus providing similar opportunities to what he received as a student.

The Trust is also a real cooperation between people in the two far away territories (Kerala and Catalonia) where Ramuni Paniker lived and left his descendants.

Love and wisdom drive the Sri Ramuni Paniker Udbodhan Trust (represented by the lotus flower and the rising sun in its logo). He was a loving person and all his undertakings in life were profoundly rooted in compromise with his beliefs and noble aspirations. He was also intelligent and possessed the natural wisdom of his ancestors.

This Foundation is rooted in these qualities so dear to Sri Ramuni Paniker, with the aim that young Malayalam students can also develop fully as human beings, based on their attitudes and talent, and regardless of economic limitations in their households. Therefore the scholarship programme, the foundation’s main activity.

What are you looking for?